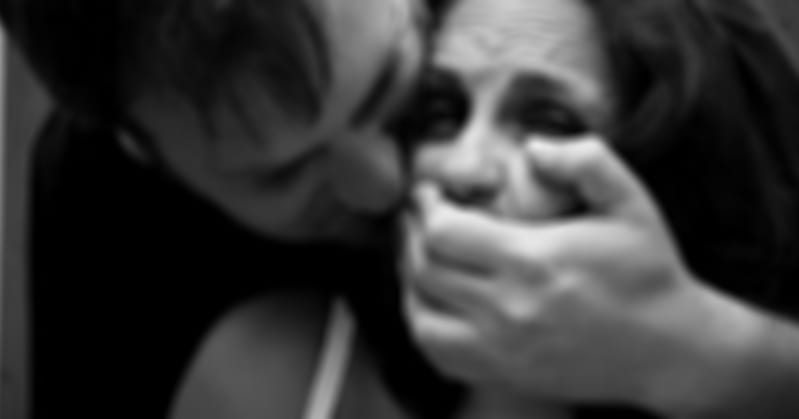 Paphos police are investigating a sexual assault claim, after a 35-year-old woman filed a complaint with them on Saturday.

According to police the 35-year-old woman from Greece, who is a permanent resident of Paphos, has claimed that a 45-year-old man, also from Greece and her co-worker, pushed her into the toilets of a restaurant they were both working at, and raped her.

The woman told police that the incident occurred last Saturday at approximately 5:00 pm, after they arrived early to the restaurant to get prepared for the shift.

Police have said that the woman is divorced and a mother of two children aged three and five, while the suspect is single.

The woman is set to be examined by a gynaecologist and a medical examiner, police said.