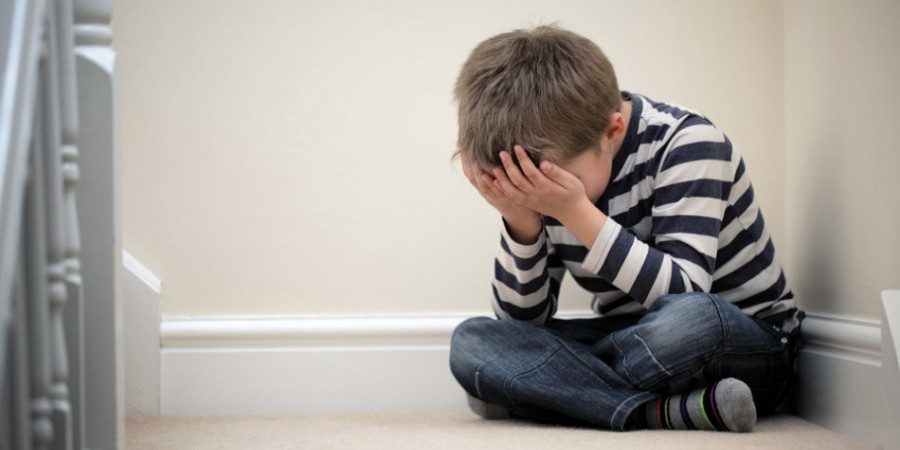 A mother – suspected of giving her blessing for her 9-year-old daughter to be sexually abused – is also alleged to have sexually abused the child and her 10-year-old son, SigmaLive has learnt on Friday.
The 32-year-old woman from Paphos was remanded into custody for eight days earlier this week, for allegedly allowing her partners to sexually abuse her daughter.
The 9-year-old girl is reported to have been sexually abused for the last five years.
Both children were taken into the care of social services, following the arrest of the woman, and the case is continuing to be investigated by police.