Health Minister Giorgos Pamboridis was set to visit the beleaguered state hospitals in Paphos and the village of Polis-Chrysochous on Monday with the aim of offering proposals that he hopes will help resolve some of the problems there.

Pamboridis, who has been involved in an uphill struggle against state doctors and medics to push through big National Health Scheme (NHS) plans to restructure the state’s ailing health system, decided to visit both hospitals to hear firsthand about the problems at the facilities.

The minister is also set to unveil specific proposals to hospital staff and administrators in both Paphos and Polis-Chrysochous.

The biggest problems facing the hospitals are lack of medical staff and proper facilities.

Earlier this week, Pamboridis’ efforts were boosted by backing he received from both President Nicos Anastasiades and the other political parties in his efforts to force through the changes he has outlined within the state health service, something he described as “a historic move”.

During last week’s meeting, it was decided that the island’s new NHS would be based on the studies and plans of Cyprus’ Health Insurance Organisation (HIO).

It was also agreed that the autonomy of hospitals is a necessary precondition and an immovable part of the NHS plans.

The government and parties also agreed that legislation for the autonomy of the hospitals and the implementation of the NHS would be voted in at the same time and implemented in stages based on defined timetables.

It was also concurred that the process of calling for tenders for HIO software set to become the backbone of the new NHS be completed as soon as possible.

Pamboridis and state medics have clashed in the past with some doctors sparking condemnation from the majority of the general public when they decided to go on strike and effectively paralyse some hospitals around Cyprus. 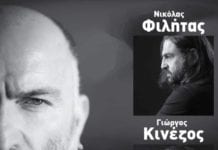 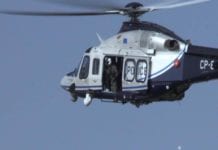 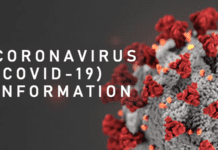 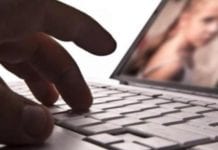 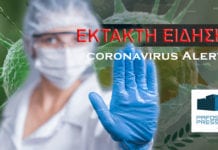 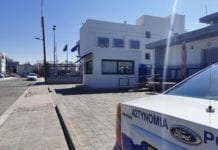