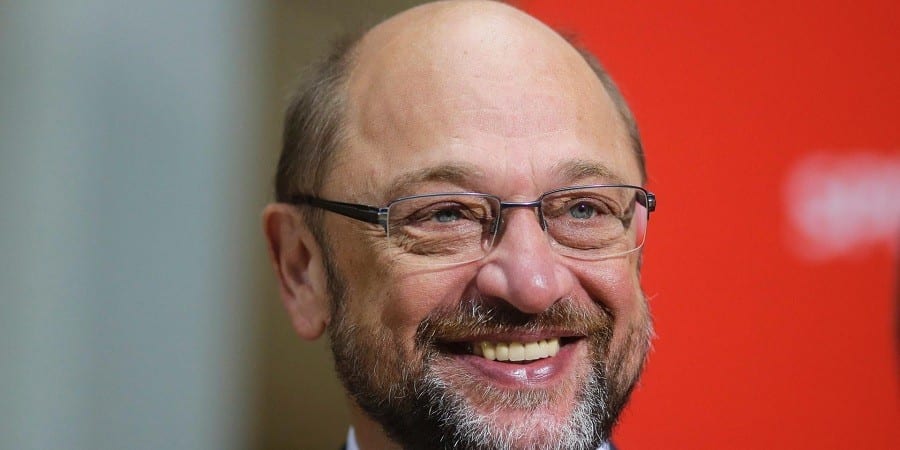 Germany’s Social Democrats (SPD) on Sunday formally nominated ex-European Parliament President Martin Schulz to lead the party as successor to Sigmar Gabriel, and to be its candidate for the chancellery in September’s federal election.
The nomination, which was expected, is to be voted on at a special party conference in mid-March, with Schulz almost certain to be confirmed in the positions.
Gabriel stepped down from the party leadership in a surprise move on Tuesday, also announcing that he would not run for chancellor against Angela Merkel in this year’s elections.
On Friday, he officially took over from Frank-Walter Steinmeier, also a Social Democrat, as Germany’s Foreign Minister.
Following the nomination, Schulz tweeted: “A great feeling: I have just been nominated as top candidate by the leadership of my party. I am humble and grateful.”