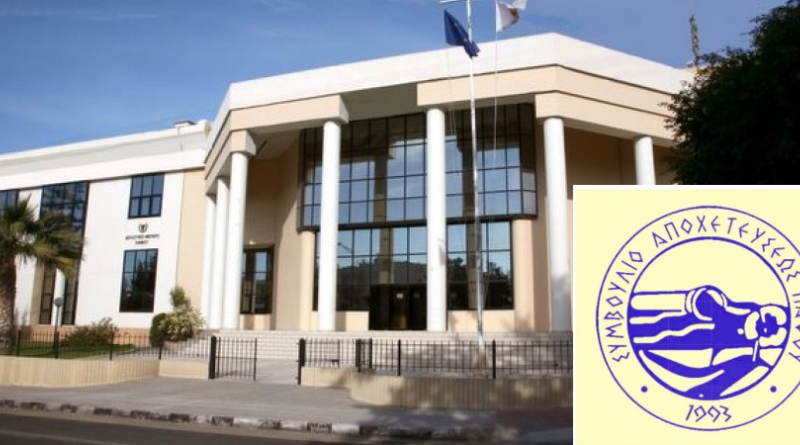 Former Paphos mayor Fidias Sarikas was jailed for four years on Friday and three former and one sitting municipal councilors got between four and five and a half years for corruption in connection with the Paphos’ sewerage system, Sapa.

The five faced 61 charges relating to bribes, money laundering, abuse of power, and conspiracy, but after some charges were dropped, Michaelides was found guilty on 19 charges, Sarikas on six charges, Efstathiou on 14 charges, Vasiliou on seven charges and Shailis on six charges.