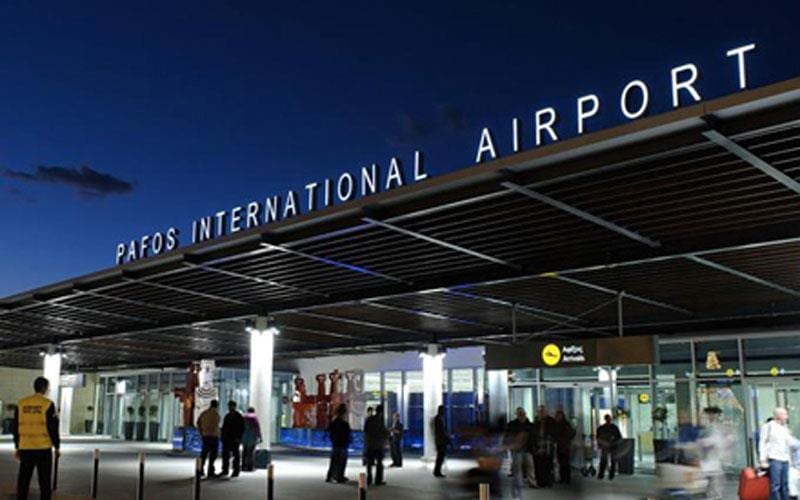 A Danish travel company is organising celebrations at Paphos and Aarhus airports on Saturday to mark 25 years of flying between the cities, which share 2017 European Capital of Culture status.

“As the only Danish tour operator, flying directly from Denmark to Paphos for the last 25 years, we are very happy to have this wonderful celebration with Paphos especially this year, as both Aarhus and Paphos are the European Capitals of Culture,” said company spokeswoman Bettina Lyngsdal,

Simultaneous parties at both airports will include Greek music and songs, and passengers in Denmark will also be offered a glass of champagne in the departure lounge before boarding their flight to Paphos, Lyngsdal added that Danish passengers arriving on the flight in Paphos will be greeted by traditional Cypriot dancers, traditional music and food and drink at the luggage collection area.

Lyngsdal said that Paphos is particularly popular with Danes as it is steeped in history and there are numerous places of interest to visit. She also praised its modern facilities and the excellent and warm hospitality encountered in hotels and restaurants.

A spokesman for the Paphos regional board of tourism said that Danish holidaymakers are important and have been visiting Paphos for many years.

“They like to explore the countryside, they don’t stay at all-inclusive units and like to meet the locals. They also help in some of the niche markets and can help to ease seasonality,” he said.

However, he added that there are no imminent plans to increase flight connections between the two countries at present.

“It is important for us to have year-round connectivity between the two cities and to increase, in general, Paphos connections with other destinations. But, there is no solid interest from other carriers to enter this route,” he said.

Lyngsdal said that Arhus Charter has done much to promote Paphos, especially this year as a capital of culture.

“Clients in the area of Aarhus are aware of our Paphos flights and we have seen an increase in demand, this year in particular,” she said.

Charter return flights from Aarhus start on Saturday for the 2017 summer season, stop in August, and resume from September until the end of October.