Cyprus to have two athletes at 2016 Rio Paralympics 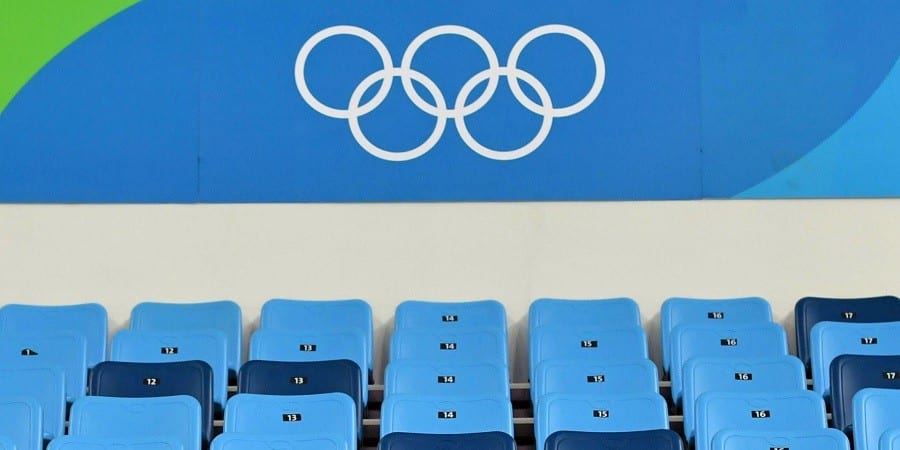 Cyprus will be represented at the 2016 Rio Paralympic Games by two local athletes.
Karolina Pelendritou (swimming) and Antonis Aresti (track) will be participating at the Paralympics, taking place from September 7 to 18.
Pelendritou will be accompanied by her coach Stylianos Kakavogiannis and Aresti by his coach Christos Constantinou, reported CNA English.
Cyprus Olympic Mission Head Aristides Evripides is already in Rio making the necessary preparations for the athletes.
The Cyprus Mission also consists of one doctor, a physiotherapist, Cyprus National Paralympic Committee President and an official from the Cyprus Sports Organisation.
CNPC boss Andreas Kamarliggos told journalists that Pelendritou and Aresti, “honour their country”.
He added that the Committee’s aim is to have Cypriot athletes competing in all major European and international sports events to secure Cyprus` presence at the 2020 Tokyo Paralympics.
Kamarliggos also outlined that the government has contributed financially so that the athletes can participate, “however more donors and sponsors are needed”.
CSO President Kleanthis Georgiades commented that the athletes “demonstrate great tenacity and show the strength of their soul”.
Support Local Business