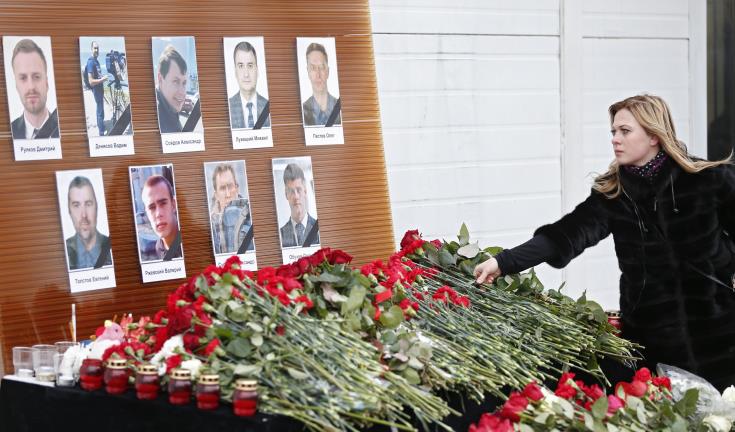 The President of Cyprus Nicos Anastasiades sent a letter of condolence to the President of the Russian Federation Vladimir Putin, regarding the plane crash over the Black Sea, in the early hours of December 25th.

According to an official announcement, issued Wednesday, President Anastasiades states in his letter his sadness when learning about the loss of so many lives. He also expresses profound sorrow, on behalf of the government and the people of the Republic of Cyprus, while offering his deepest condolences to the people of the Russian Federation and particularly to the families of the victims and their loved ones.

“In these difficult moments, our thoughts and prayers are with the families of the bereaved. Please accept, Mr President, my deepest sympathies” the President concludes in his letter.