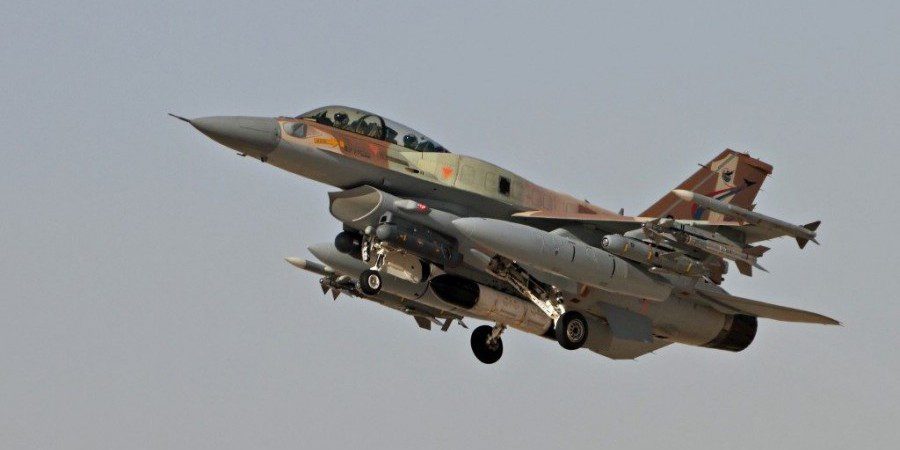 Τhe armed forces of the Cyprus Republic and Israel conduct on Monday an exercise under the name “ONISILOS-Gedeon 1/2017″. The exercise which will be concluded on Wednesday, is taking place in the framework of the annual military cooperation program between the two countries.

The exercise, according to a statement by the Cyprus Defence Ministry, will take place within the Nicosia FIR and the overland of the Cyprus Republic and it involves personnel and armoured vehicles of the National Guard as well as aircrafts from the Israeli Air Force.