24 migrants found off the coast of Akamas 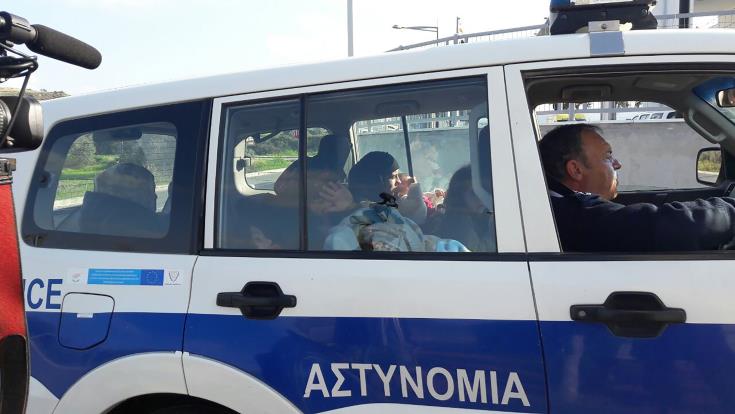 A migrant boat with 24 individuals was found in the Akamas area on Tuesday, SigmaLive learnt.
According to SigmaLive’s information none of the migrants was endangered as the ship was found in shallow waters off the coast of Akamas.
There were 11 children on the boat, one of which was an infant, and eight men and five women.
Deputy Director of the Civil Protection Service Loucas Hadjimichael told CNA that the NAVKRATIS plan was initiated to rescue the migrant boat.
The migrants will be taken to the Polis Chrysochou police station for further checks.  After the police checks, Hadjimichael said that the migrants will be taken to the Pournara refugee centre.
Authorities are continuing their investigations on the matter.