16-year-teenager dies in a car crash in Limassol 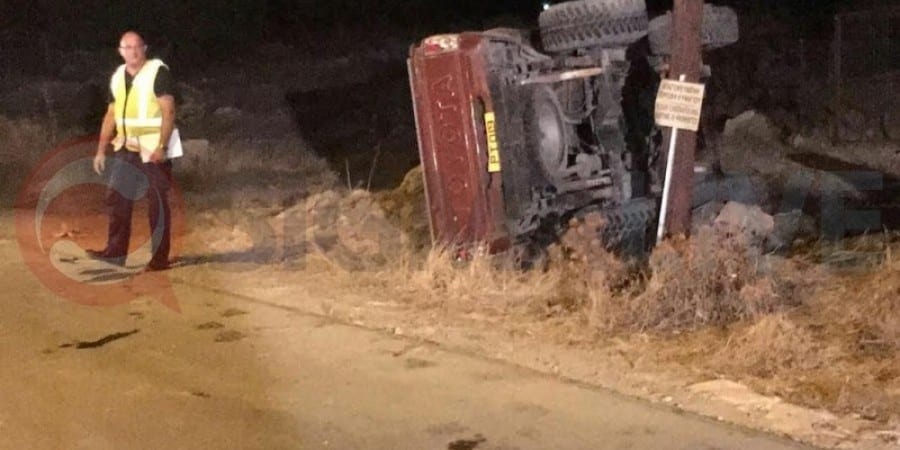 A 16-year-old teenager, Demetris Stylianou from Limassol, has become the latest road death after the victim’s 17-year-old cousin lost control of the truck he was driving, causing it to slide sideways.
The vehicle fatally crushed the 16-year-old passenger who was not wearing his seat belt. The 17-year-old is in good health.
Stylianou was immediately taken to Limassol General Hospital where, despite doctor’s efforts, he succumbed to his injuries at around 9:20 pm on Thursday.
The crash occurred at around 8:20 on Thursday night near the Pano Polemidia area in Limassol.
The exact circumstances of the accident are still unknown and the Traffic Police of Limassol are investigating the incident.
Meanwhile, according to police, the truck had not been registered since 2013, and police are expected to procure an arrest warrant for the 17-year-old driver and his father.
Source: SigmaLive Greek
Support Local Business