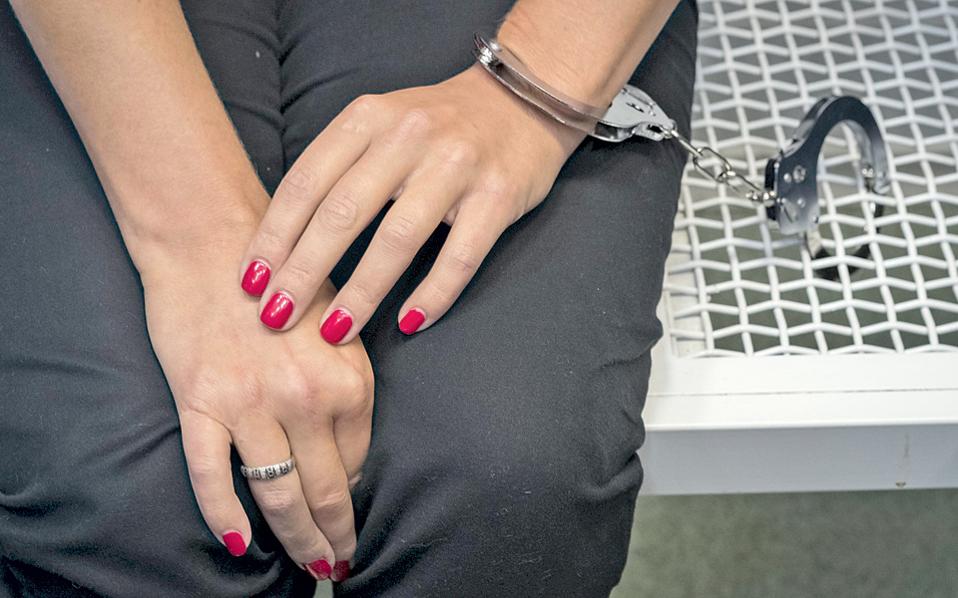 A  25 year old woman from Paphos is under arrest on suspicion of defrauding her boss– the owner of an old people’s home — of €64,000 on the pretense that she would secure significant donations from Facebook’s Mark Zuckerberg.

The complaint was made by the 58 year old woman of an old people’s home in the Paphos district.

The suspect is reported to have shown her employer in March 2016 a news report on her mobile phone that the Facebook founder had become a father and was giving money away to people in need.

They agreed to send a letter to Zuckerberg asking for help to pay off debts which reportedly run in the millions.

The 25 year old undertook to send the letter and from then on, asked for various amounts of money for legal costs, trips or purchases so as to pursue the issue. According to her complaint she was scammed out of a total of  €63,956 .

When she realised  what was happening, she reported the case to the police.