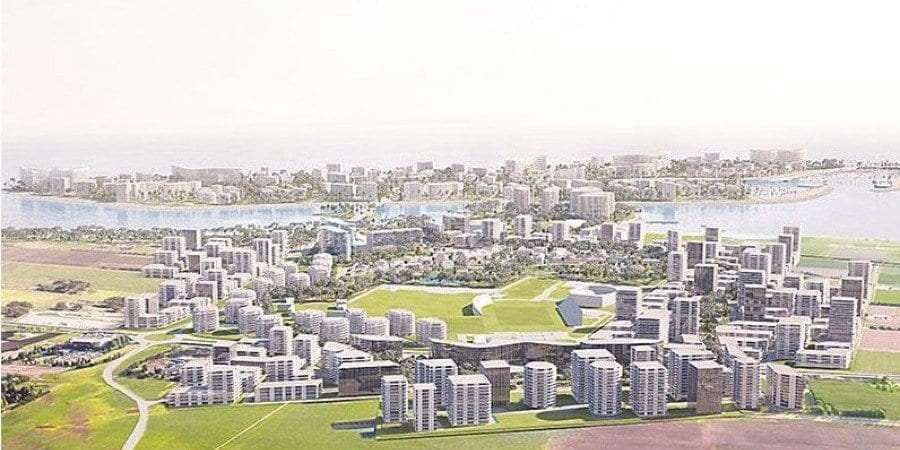 BOTH the investor and the government have announced that negotiations for a giant project in Yeroskipou, Paphos, are going to continue until an agreement satisfying both sides has been reached.

After it was reported that Hungarian investor Sandor Kenyeres, the man behind the planned €7bn property development ‘Eden City’ was withdrawing from the negotiations, his company Atum Developments has since responded by saying that the procedure continues normally and Kenyeres doesn’t intend to leave before its completion.

Atum also announced the developer will try his best to enable the implementation of the project, “which will have multiple benefits for the Cypriot economy.”

Interior Minister Socrates Hasikos confirmed that negotiations are ongoing but said he couldn’t comment further. “It is not correct to comment or say anything about that while negotiations are currently underway,” he said. “There will be official results at the end of the discussions.”

“It is not the minister who is in charge of the talks,” Hasikos explained. “Everybody is involved in the negotiation team.”

“Be assured the negotiating team has the public interest in mind, which it has a duty to protect, but also the needs of the economy dictate there must be major projects and investments.”

The plans have long been discussed. In 2014, Kenyeres founded Atum Developments Ltd., a property developer based in Nicosia focused on resorts and business hubs that are located in key international positions maximising access to world travel markets.

Atum Developments’ first project was Eden City, a luxury lifestyle resort in Yeroskipou. Eden City envisions the construction of a lifestyle island (Divina Island) with apartments, hotels and a marina. On the adjacent peninsula (the Peninsula), the project will create a coastal tower complex for health and well-being. As a final step, the project will create an inner district (the Garden of Eden) dedicated to business, culture and entertainment.

Since the proposal was submitted more than two years ago it has been held back due to various bureaucratic bottlenecks, not least of which is the need to agree the cost of leasing of a prime piece of state-owned land.

In April 2015, the government’s negotiating team was formed and its work remains in progress.