A story of love will be sung in Pafos 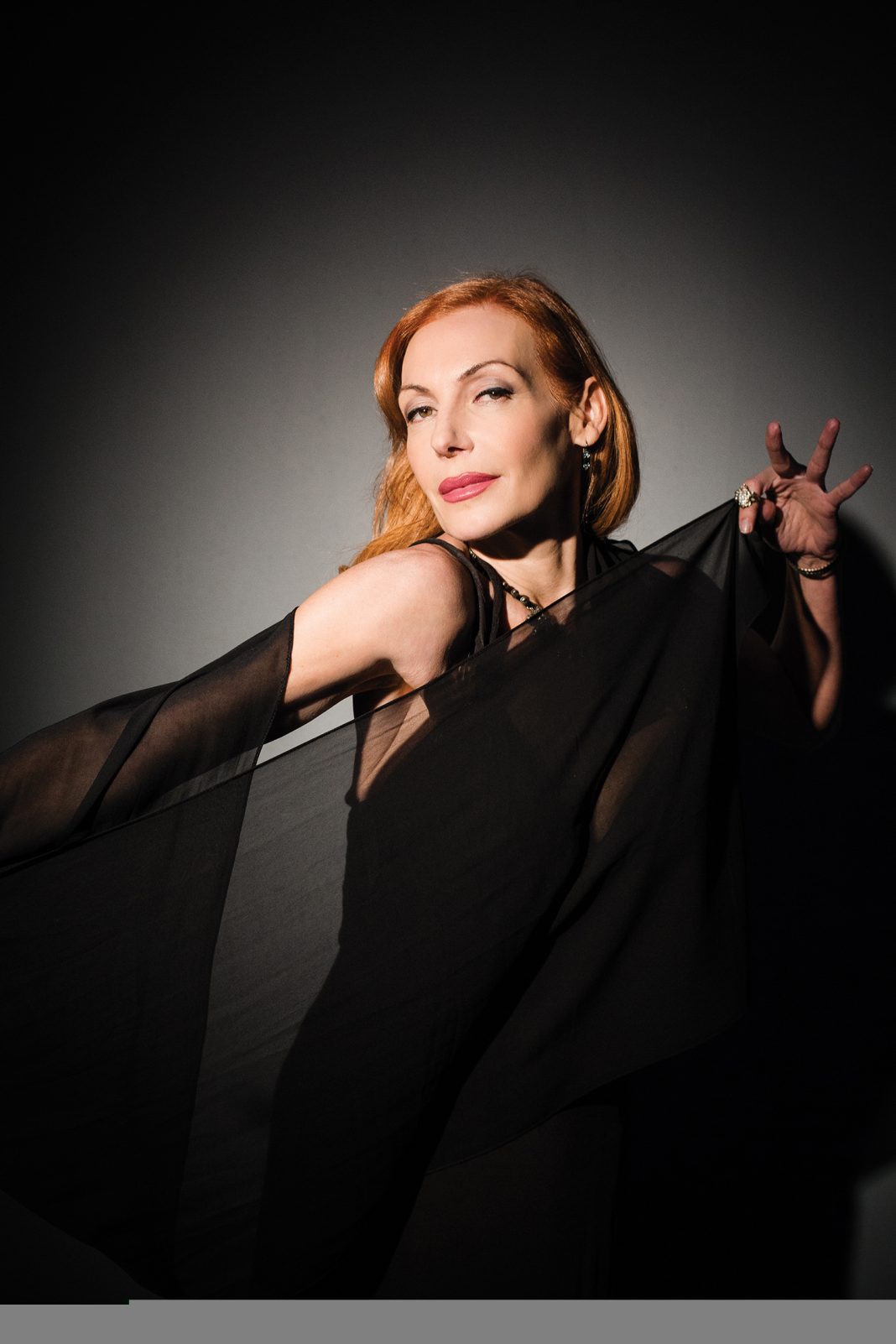 All eyes and ears will be on Pafos on Saturday when the German singer and actress Ute Lemper will be joined by the Cyprus Symphony Orchestra to tell tales of love and passion.

The concert One Touch of Venus and More, which will be conducted by Yiorgos Kountouris, will pay tribute to the Goddess Venus (or Aphrodite as we know her) and her birth place as part of the European Capital of Culture Pafos2017 official programme. Just as the beauty of the Medieval Castle Square will perfectly complement the voice of the soloists and the musical performance of the orchestra, the programme will perfectly marry the music of German composer Kurt Weill with poetry by German poet and playwright Bertolt Brecht. More specifically, the singer will perform famous ballads and songs from works such as The Rise and Fall of the City of Mahogany and The Threepenny Opera.

Lemper is internationally known as one of Weill’s foremost interpreters of the German, French and American chapters of his compositions. She continues to be an ambassador to this music and this unique composer. As a dedicated storyteller and historian, Lemper brings intelligence, intensity and vocal variety to Weill’s songs and will take the audience on a journey through his life.

She is also the muse of famous artists who have created masterpieces exclusively for her, such as choreographers Maurice Béjart (La Mort Subite) and Pina Bausch (Weill Revue), as well as the composer Andrew Lloyd Webber (for the musical Cats, where she played the original Viennese). Magnificent songs have been composed especially for her or entrusted to her by Elvis Costello, Tom Waits, Philip Glass and Nick Cave.