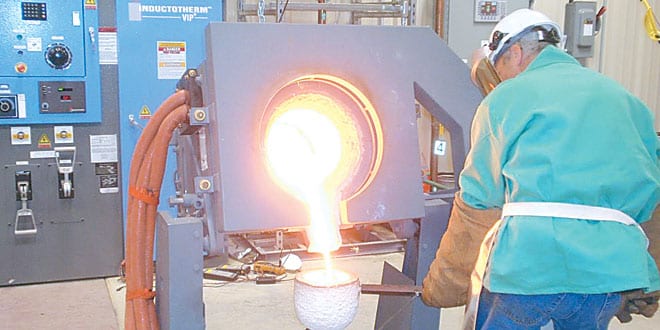 Residents living in and around the area of Ayia Varvara in Paphos have raised health concerns after investors have applied to create a gold processing plant in the area.

Following the licencing of a facility in Aradippou, the same investors – Khrysanera Ltd., in cooperation with technical experts Tenova Bateman – have reportedly decided to open a second plant on the island due to the 50 ton per year restriction put on their venture in Aradippou.

Although it would also be located next to a residential area, the new plant would have fewer zoning restrictions than the one in Aradippou. This has caused concern amongst the residents of the area as their homes begin just 80 to 100m from the site earmarked for the plant.

According to Phileleftheros, the affected communities have met with Interior Minister Socratis Hasikos over their concerns but no alternative site has been put forward. An environmental study also remains pending and even if this determines no problem with the plant’s location, a building permit will have to be obtained before work can go ahead.

Of particular concern for the residents is the amount of chlorine gold processing plant use and, which if not managed properly, could prove detrimental to human health.

The company has reassured the communities that every care will be taken to ensure the chlorine is properly managed and that the amount of the chemical they will be using, 17-18kg a day, is in any case no cause of concern.