Remembrance services to be held in Paphos 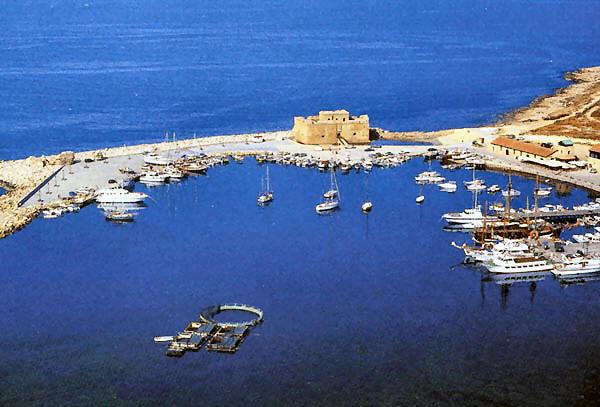 Paphos will on Sunday once again hold two services to mark Remembrance Day. The services honour fallen servicemen and women and will be held in Peyia and Paphos.

Both services will include a two minute silence at 11am to remember servicemen and women who have lost their lives in past conflicts.

For the second year running, the Paphos branch of the Royal British Legion are organising the service to be held outside Paphos castle in Kato Paphos. Last year the event attracted between 800 and 1,000 people, branch Secretary, David Perry said.

“We have ordered one thousand chairs for this year and everyone is welcome to attend.”

People wishing to attend are requested to arrive no later than 10.15am on Sunday to be seated.

A bugler and piper and the school choirs of Aspire and TLC will be performing and Judith Evans Davies will also sing a solo.

“Many tourists from nearby hotels and visitors came last year and our members wore smart suits and medals. The Guide, Brownies and Rainbows will also be coming this year.”

“People no longer have to be affiliated with the armed forces, and supporters of the objectives of the legion are able to join,” he said.

The ninth annual Peyia Remembrance Service is organised every year by Alan and Barbara Wilson of MARCH (Military and Retired Cyprus Holidays for Heroes), a Paphos based non-profit organisation, which has organised holidays for injured or traumatised serving or non-serving military personnel since 2010.

Ex-serviceman Wilson said: “As always, the Peyia service will be in a full Cenotaph style.”

He said attendees need to arrive at Peyia Municipality car park, where the service is held, at around 10am on Sunday to ensure that everyone is seated in time for the commencement of the service at 10.30am.

Wreaths will be placed and the service will include readings and hymns.

Wilson said that the event is an emotional experience for many people and a bugler will sound the last post and reveille.