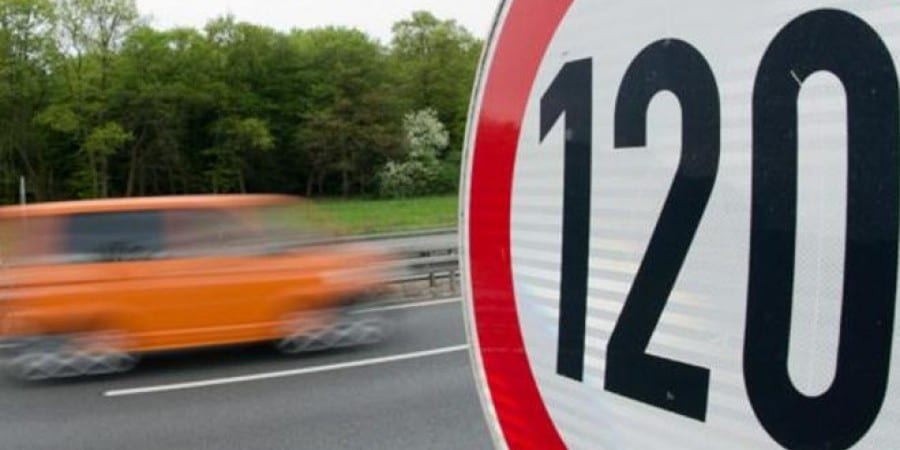 An underage driver was caught speeding at 122km/h in a zone with a 50km/h limit in the Frenaros-Liopetri area.

According to the police, the 16-year-old boy was seen speeding at around 9pm on Thursday night and, instead of pulling over when asked to by traffic officers, turned off the car’s lights and sped away.

Further investigation tracked down the owner of the car, the boy’s father, and determined that the teen had been driving on his own, without a driving licence, insurance coverage or even the ‘E’ plates learner drivers are obliged to use. It is worth noting that, as he is not yet 17, the teen is too young to hold or even apply for a learner’s licence.

Father and son were called to Xylofagou Police Station, charged in writing and released, to appear in court at a later date.