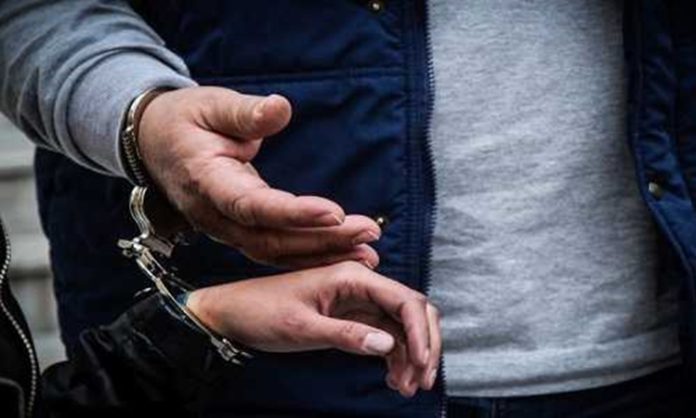 Police arrested two persons in Paphos on Monday afternoon after they found 50 firecrackers in their possession following a tip-off.

Armed with a warrant police officers searched the residence of a 49-year-old man and discovered 38 firecrackers inside and another 12 outside the house.

Two persons aged 49 and 20 were arrested to facilitate investigations.

As part of the campaign to prevent and combat the use, possession and trafficking of firecrackers, members of the police force held a series of lectures in various primary and secondary schools in the Famagusta area.

The lectures aimed at informing young people about the dangers of the devices were attended by more than 2,000 students.

Firecrackers are a scourge every year in the run-up to Easter, police say.