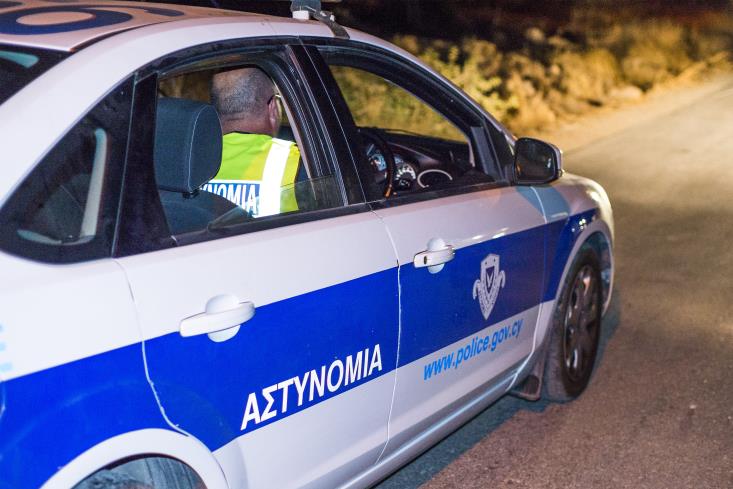 A case of attempted murder took place Sunday morning in Polis Chrysochous, when a man tried to drive over another man due to unresolved differences.

After a discussion amongst them, the 32 year-old man drove his car to the point where the other 31 year-old man was standing, injuring him on the legs.

The incident took place shortly after 8am in Polis Chrysochous.

The 31 year-old was taken by ambulance to the Emergency Room of the Paphos General Hospital, and was found to have suffered from fractures in both his legs.

The police is investigating the case as one of attempted murder, and has issued an arrest warrant against the 32 year-old, who is still on the loose.