One killed, five injured in boat accident in Pafos 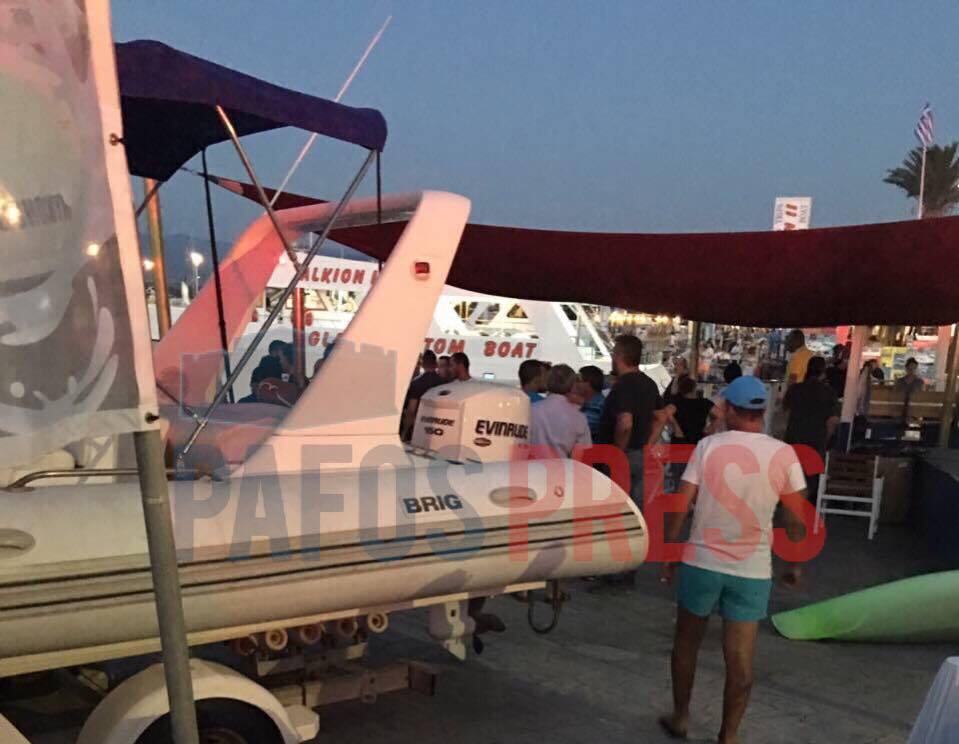 A 32-year-old Chinese woman was killed and five other individuals were injured, one serious, on Monday evening after the speedboat they were in crashed into rocks in the Blue Lagoon area in the Akamas, reports said.

She had been aboard a speedboat with a Chinese family of four who was holidaying in Cyprus and the boat’s operator, Minas Ioannou, who was seriously injured in the incident, which happened at around 7pm.