New meeting of leaders on Thursday 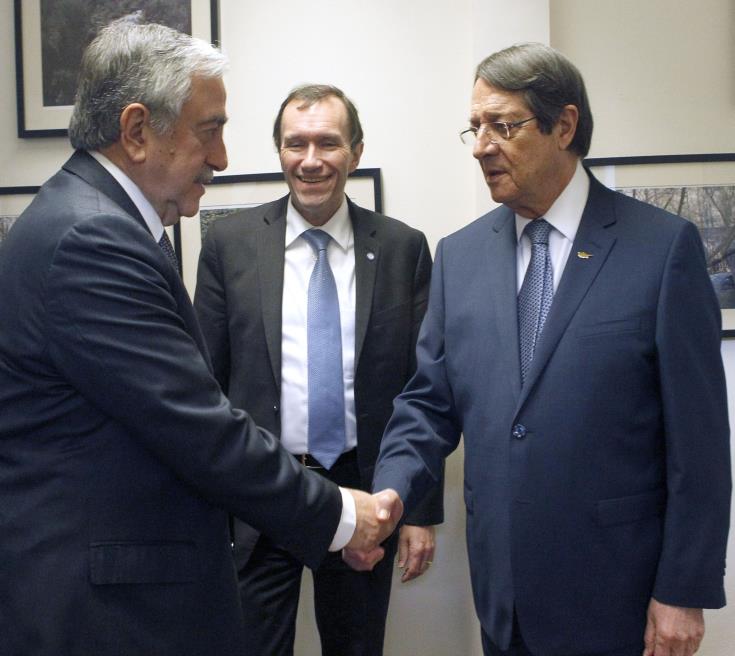 President of the Republic Nicos Anastasiades and Turkish Cypriot leader Mustafa Akinci continue their meetings in Nicosia`s UNPA area on Thursday, in the context of the ongoing UN-led peace talks to reunite Cyprus, divided since the 1974 Turkish invasion.

The two negotiators of the Greek Cypriot and the Turkish Cypriot side, Andreas Mavroyiannis and Ozdil Nami, will present on Thursday to the leaders the pending issues of the chapters discussed at the talks on the Cyprus problem, and the two leaders will decide on how to proceed with the discussion of these issues, a well-informed source has told CNA. It added that the aim is to minimize the differences and achieve co-understanding.

Cyprus has been divided since 1974, when Turkish troops invaded and occupied 37% of its territory. President Anastasiades and Turkish Cypriot leader Mustafa Akinci have been engaged in UN-led negotiations since May 2015, with a view to reunite the island under a federal roof.