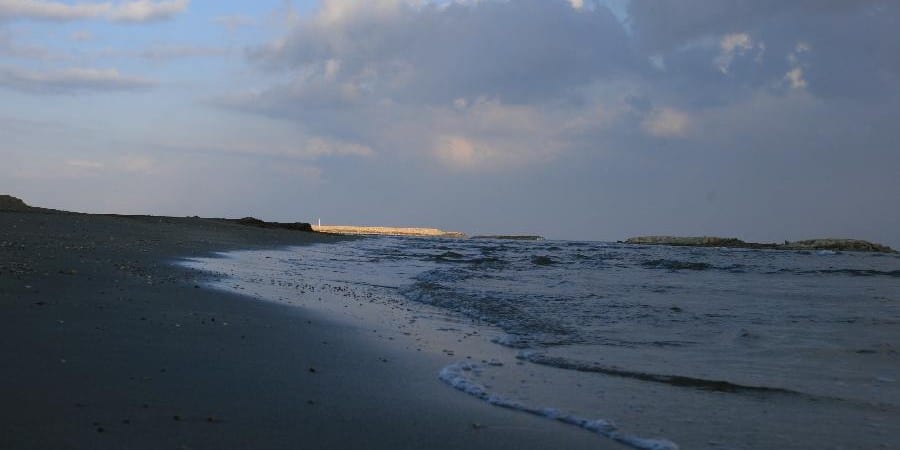 he autopsy of the unknown man found dead on the Alamminou beach yesterday will reveal important information about his identity.
In his statements to Sigma TV the Police spokesman Andreas Angelides pointed out that the autopsy which will be conducted by the coroner Sophocles Sophocleous, is expected to provide important information on the identity of the unknown man. Initial investigations on the scene have shown that the man has been dead for approximately two to three days.
Sigma’s sources have said that authorities are investigating whether or not the body belongs to Aleks Burelli, the main suspect in the quadruple murder in Ayia Napa on June 23.
Source: Sigmalive Greek
Support Local Business