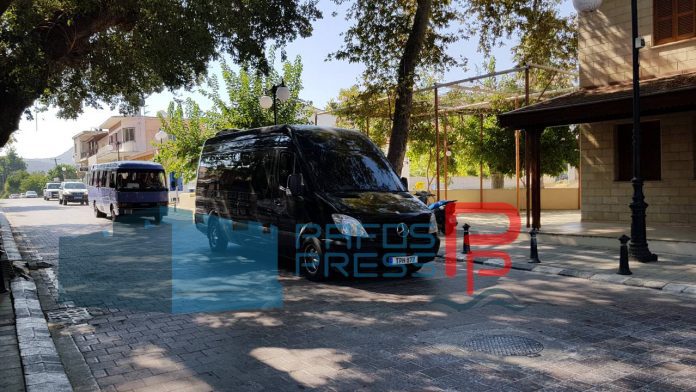 A crowd of more than 1300 Turkish Cypriots are expected to travel to the Kokkina enclave to celebrate the 54th anniversary of the bombing of Tilliria by the Turkish air force, or as Turkish Cypriot media call it “The Kokkina resistance”.

Buses carrying the Turkish Cypriots are expected to pass through the Limnitis crossing in Kato Pirgos this morning and make their way to the enclave.

A number of attendees are also expected to arrive by cruise ships or military vessels. According to reports in Turkish Cypriot media, Mustapha Akinci and armed forces representatives are scheduled to attend. The event will start at 10am 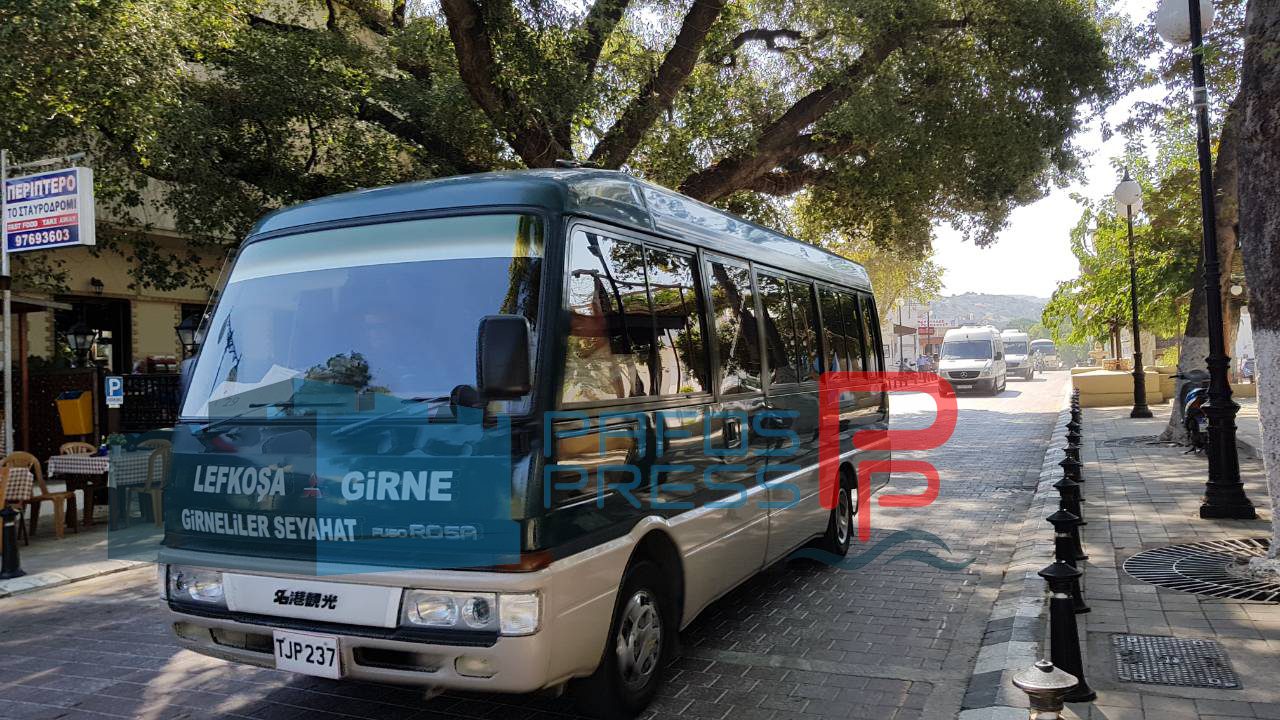 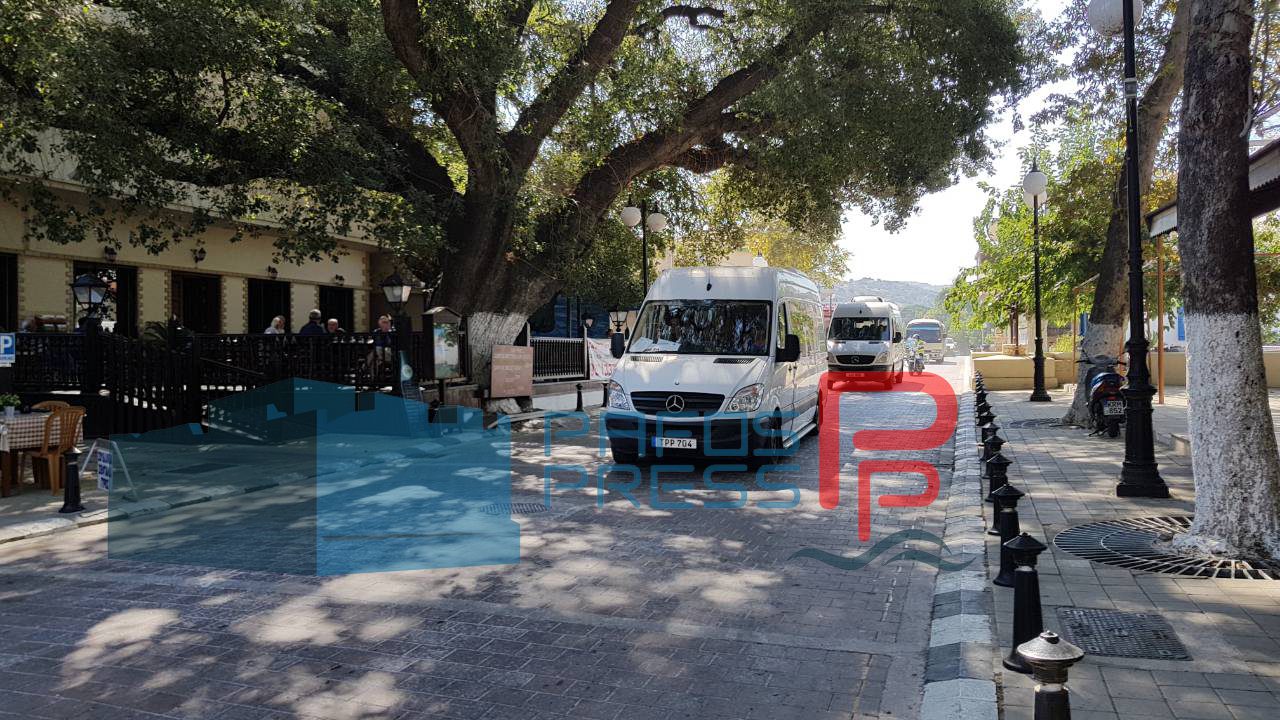 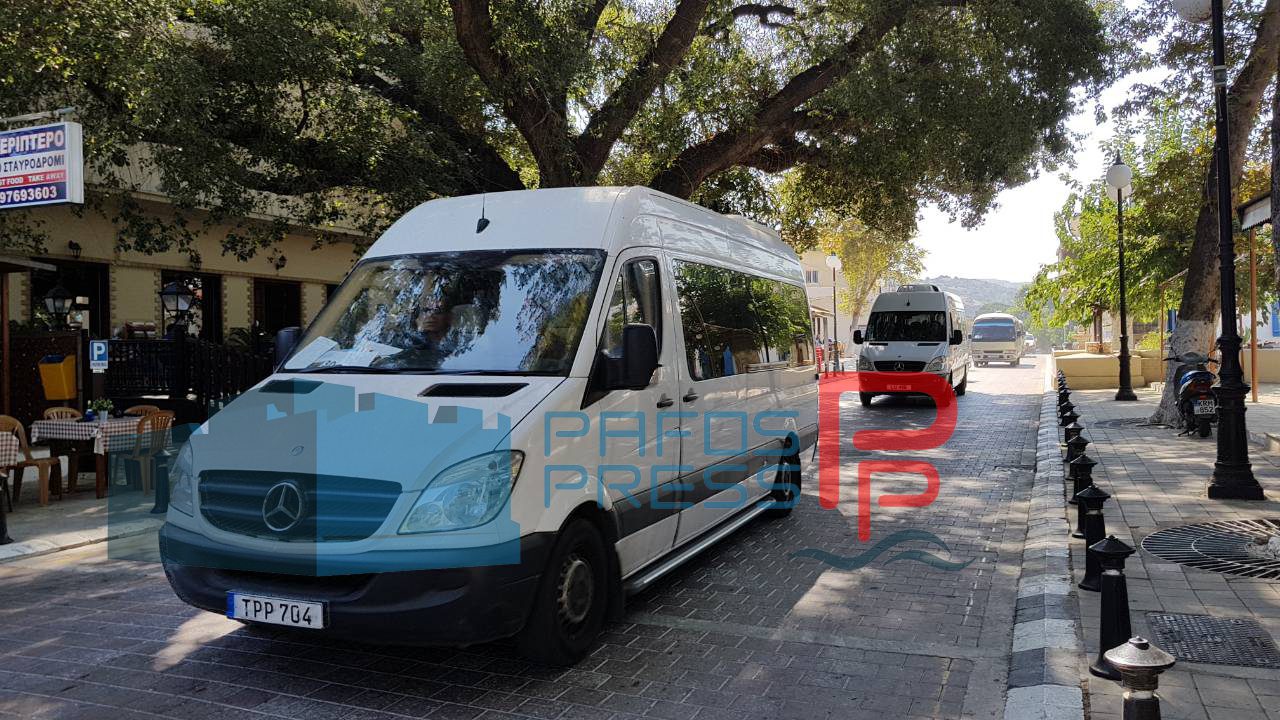 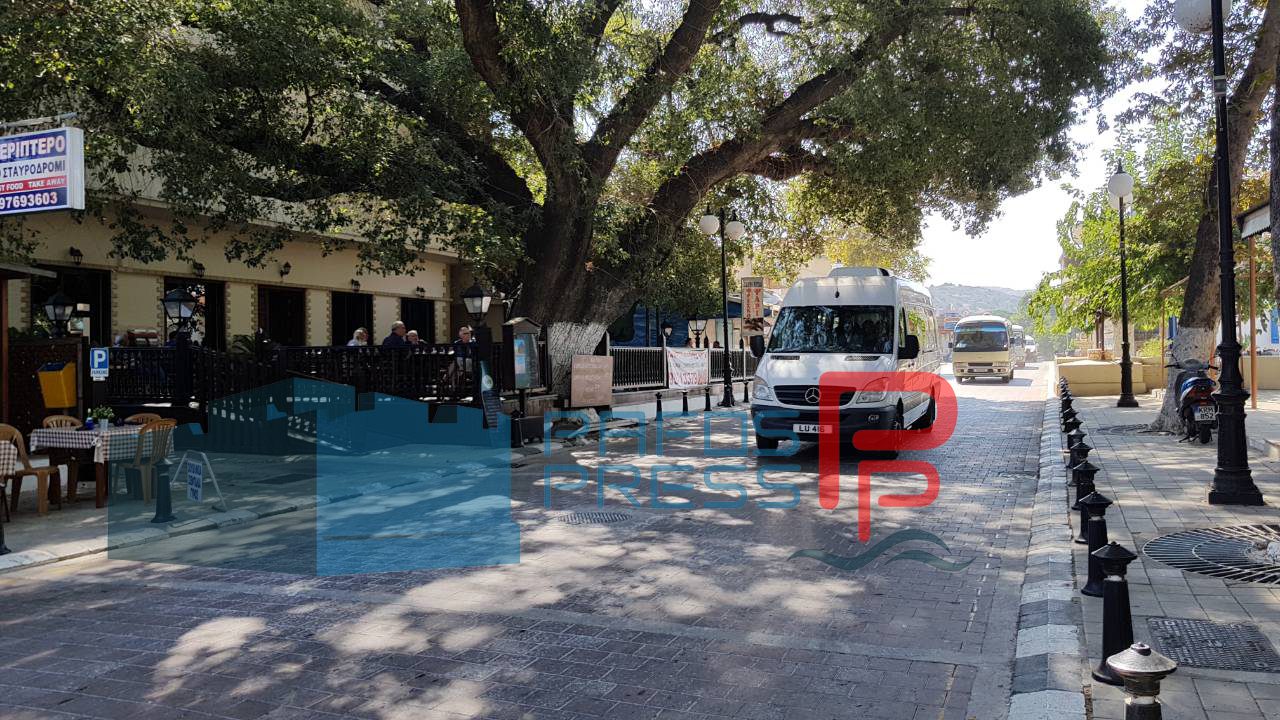 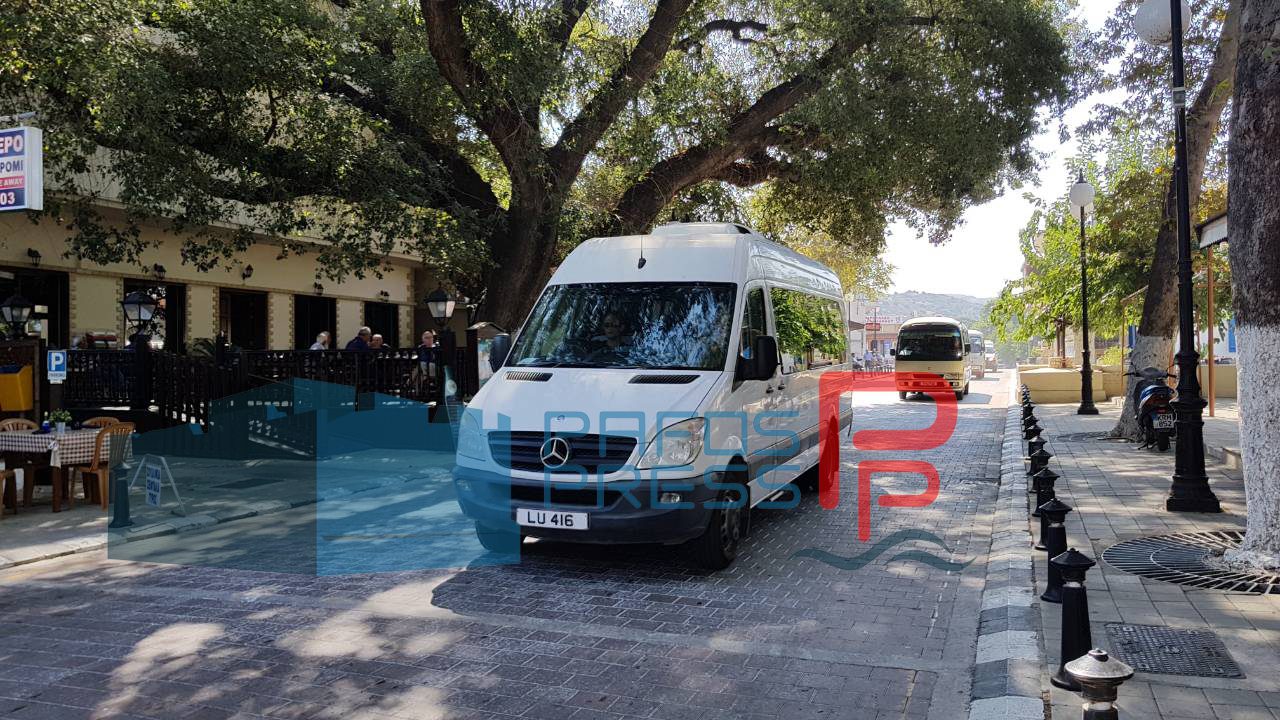 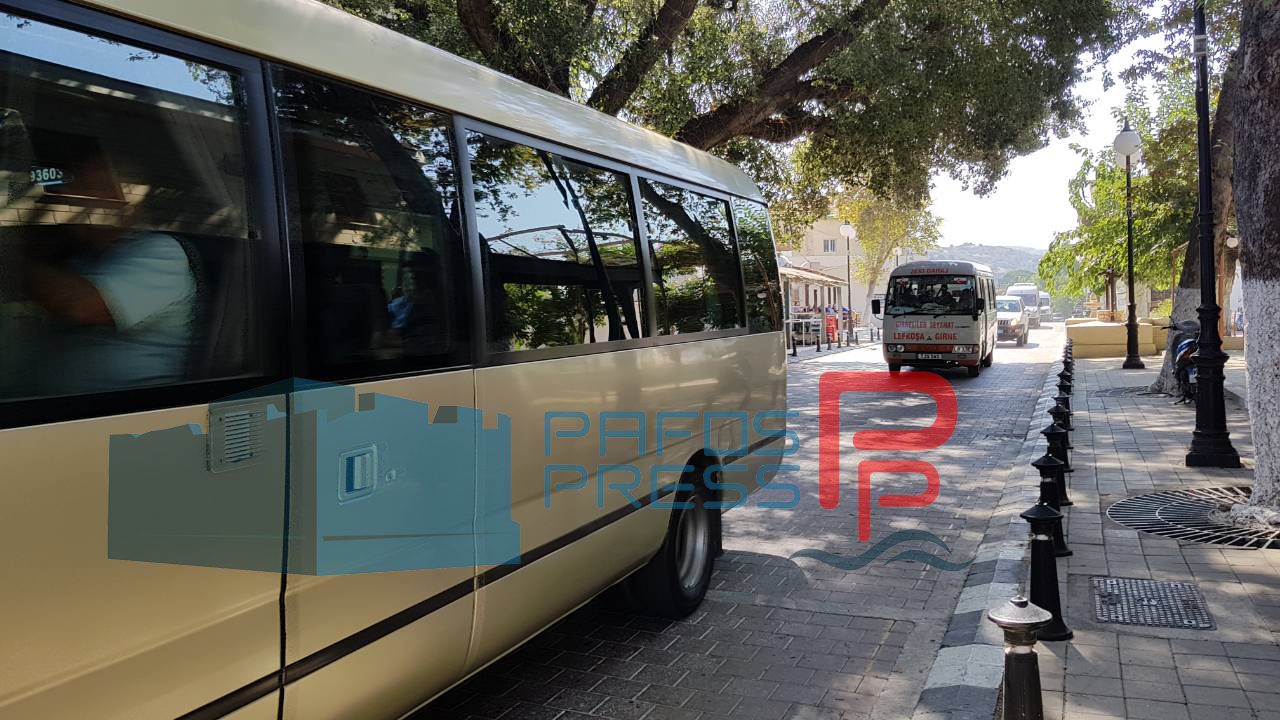 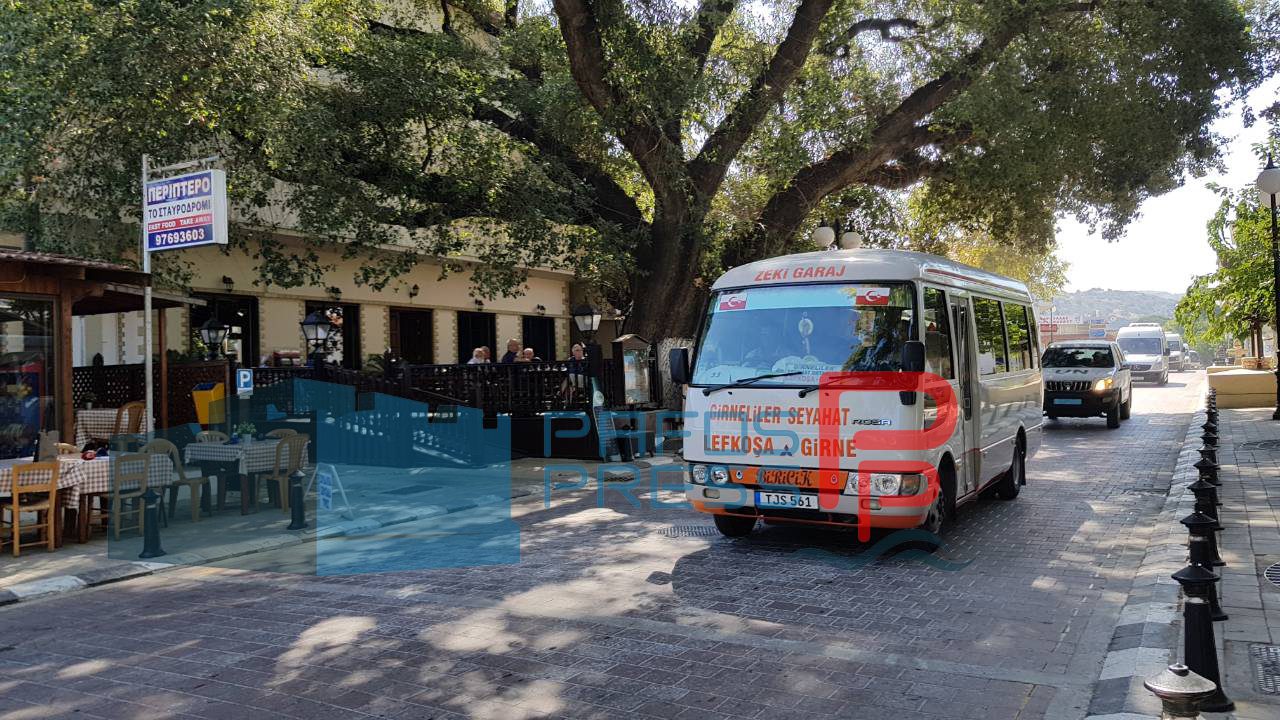 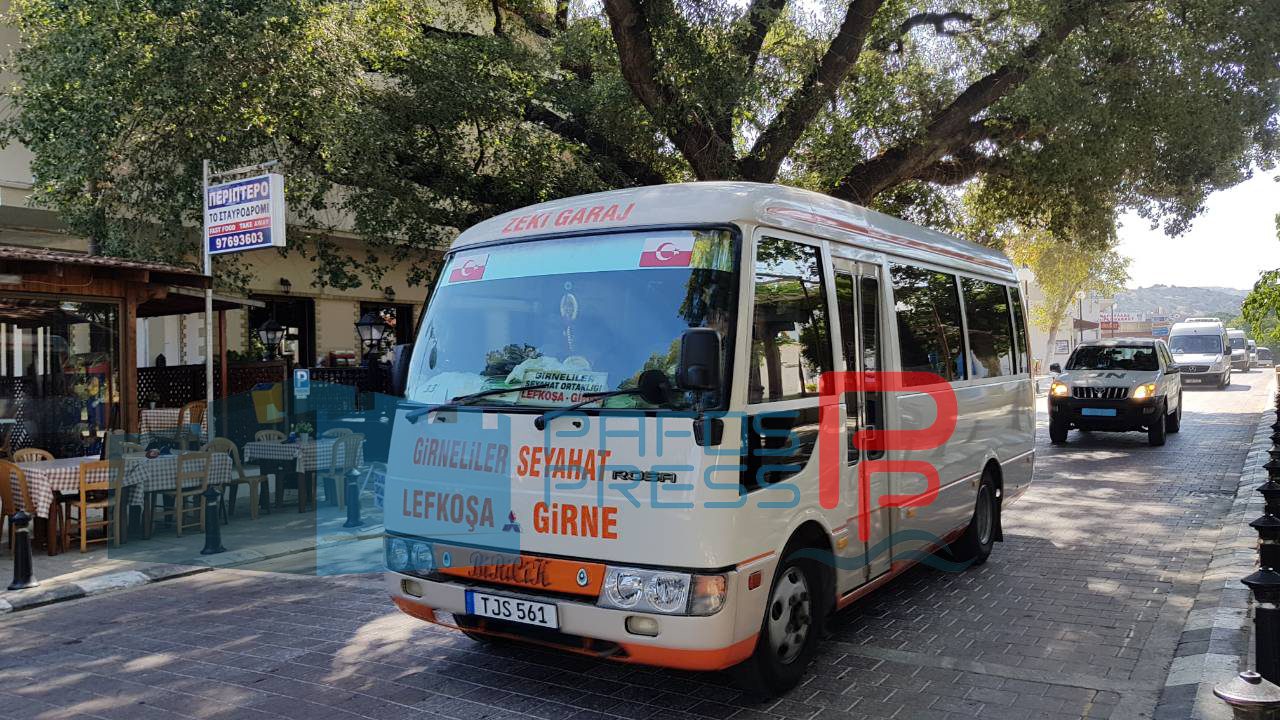 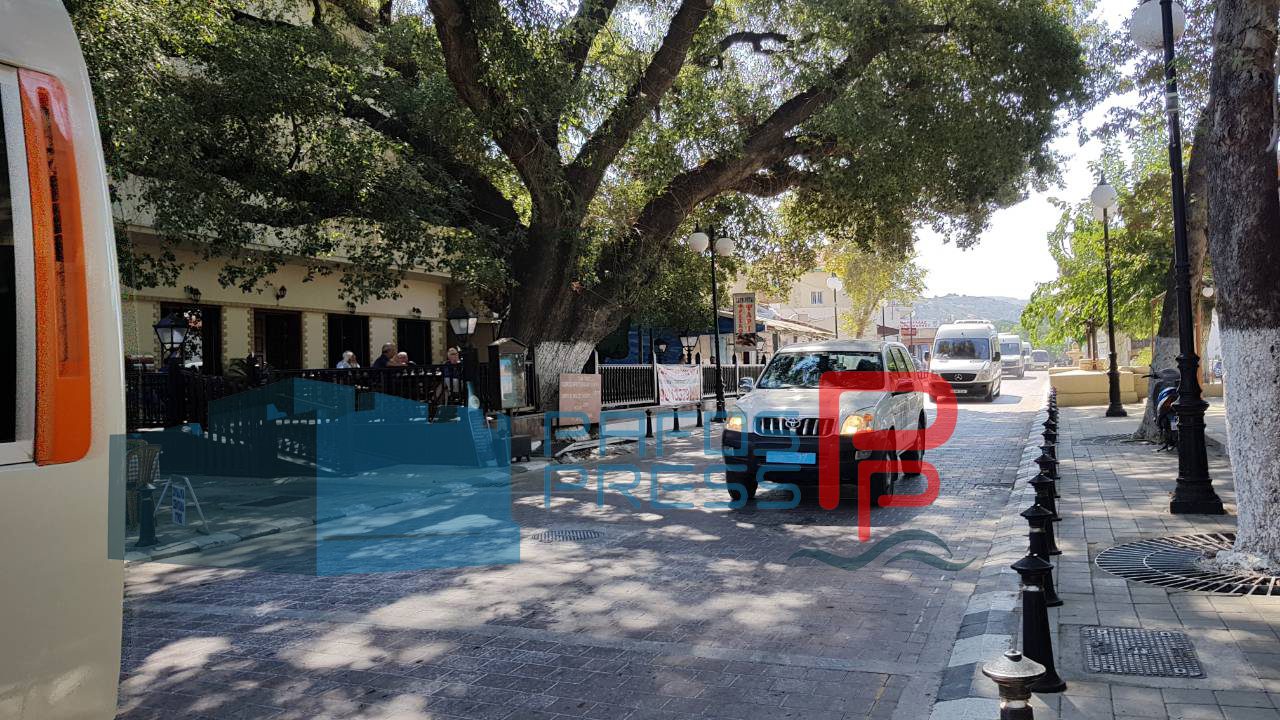 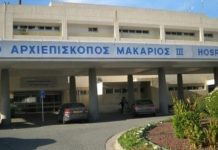 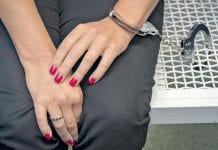 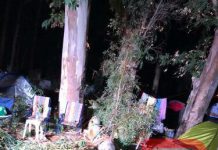 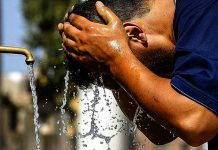 Weather: Yellow warning for the third day in a row 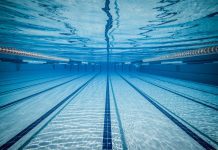