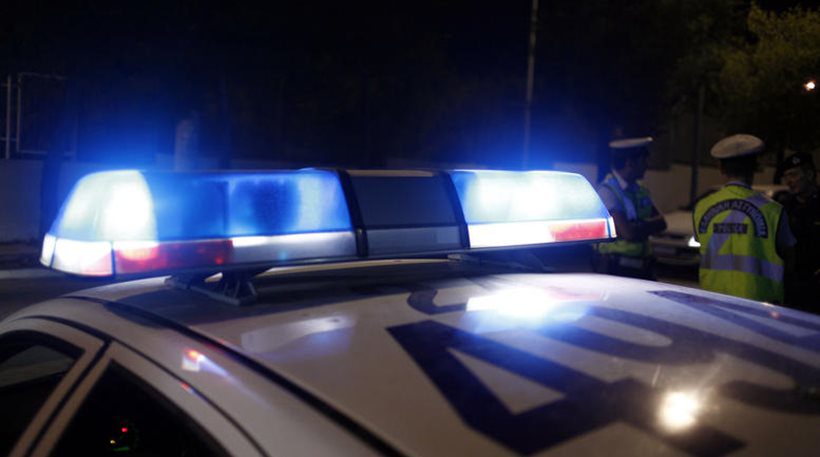 An 83-year-old man from Nicosia was found dead on Tuesday at around noon next to his car in a private road in the Baths of Aphrodite area of Paphos.

The body was found near the apartment complex in which he was holidaying.