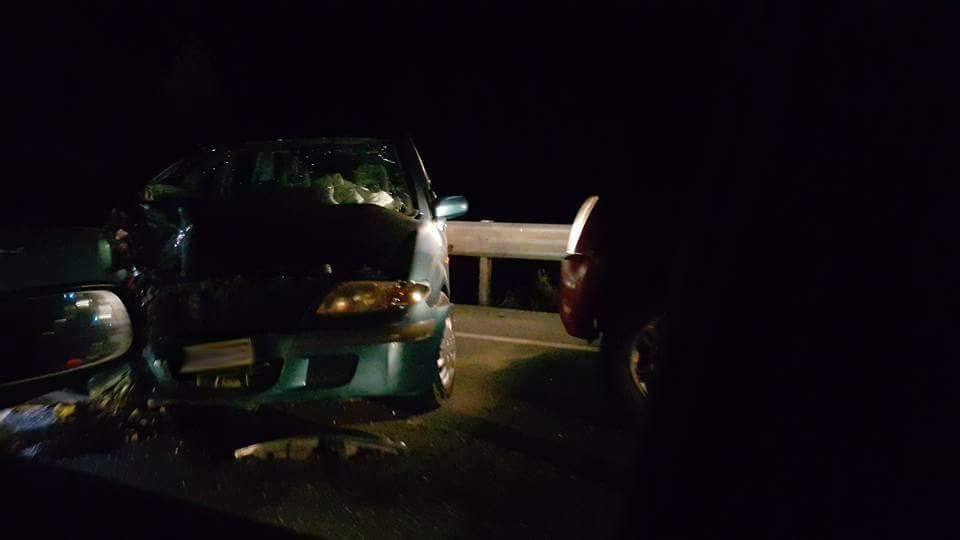 A Limassol pensioner was killed in a traffic accident on Thursday night after his car collided with another vehicle on the Stroumbi-Paphos Road.

Police have identified the victim as being 81-year-old Theodosis Patsalides – a Limassol resident who is originally from Kathika village in Paphos.

Traffic police say Patsalides lost control of the car he was driving and slammed into another car being driven by a 62-year-old man with his wife in the passenger’s seat.

He was rushed to Paphos General Hospital where he was pronounced dead on arrival.

Investigators are looking into whether the accident may have been caused by a medical problem the victim may have been suffering from.

The couple in the other car suffered minor injuries.