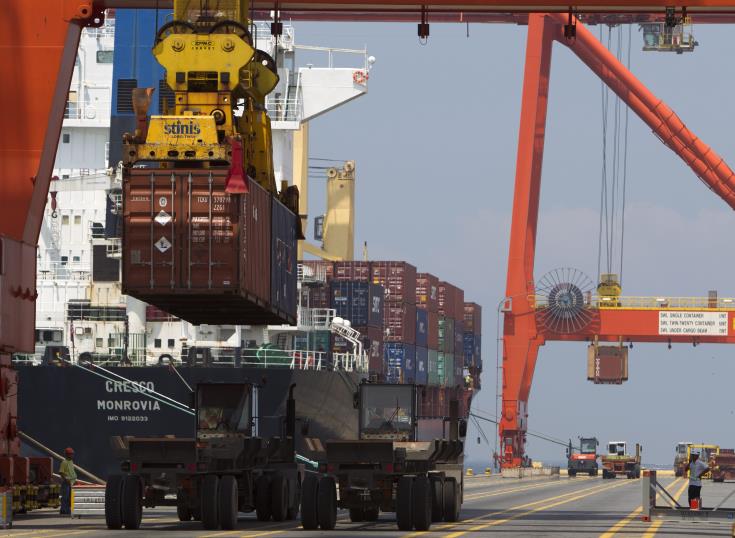 The deficit in Cyprus` external trade balance rose to €781 mn compared to 2015, due to the increase of imports and the small number of exports, according to provisional data for foreign trade released by the Statistic Service of the Republic of Cyprus.

Meanwhile, on the basis of preliminary estimates for Foreign Trade of Cyprus in December 2016, total imports / arrivals were €561.8 mn, of which €352.4 mn were arrivals from other Member States of E.U. and €209.4 mn imports from Third Countries.

Total exports/dispatches were €154.2 mn of which €59.0 mn were dispatches to other Member States of E.U. and €95.1 mn exports to Third Countries.