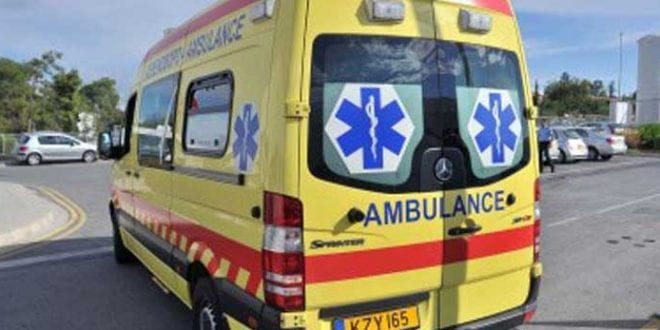 A non-Cypriot man who had been homeless was found dead in an abandoned shack in in the heart of Limassol.

According to the police, the body of the middle-aged man, whose identity had not been released by the authorities by Friday morning, was spotted by a passer-by.

Initial investigations have ruled out any crime being committed in connection to the man’s death. An autopsy will be carried out on Friday to determine the exact cause.

The police have determined that the man appears to have been living in a small shack within a car-park situated behind Yermasogeia’s bustling bars and restaurants. A mattress and the man’s few personal belongings were found at the scene.