Cyprus to have two different time zones as of October 31 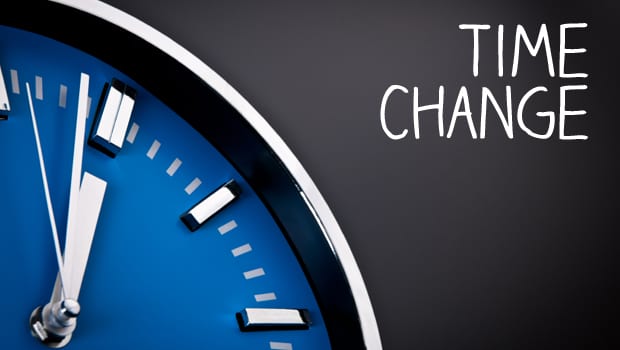 Time in Cyprus is set to be different from now on, as the occupied areas have decided to follow Turkey’s lead and no longer abide by the daylight savings time (DST) for the winter.
Specifically, reports from the occupied areas of the island said that on Thursday the so called ‘cabinet’ made the decision to stay on the summer time, as per the announcement of the so called ‘prime minister’ Huseyin Ozgurgun.
Various Turkish Cypriot websites have pointed out that on October 31, there will be a difference between the so called ‘north’ and ‘south’ Cyprus, as from the green line and in all the state controlled areas there will be a Daylight Savings Time.
A map below reveals all the countries in the world that follow Daylight Savings Time (blue), the countries that used to follow it (orange), and the countries that never followed it (red).

Earlier on Thursday, Turkey had decided that it will no longer follow DST as per a decisions made at the Ministry of Energy in Ankara, and reaffirmed by the cabinet.
Turkish newspaper Daily Sabah has reported that Turkey will save about 800 million to 1 billion kilowatt-hours of electricity through the daylight savings time, equivalent to the annual power production of a mid-level hydroelectric power plant.
Support Local Business