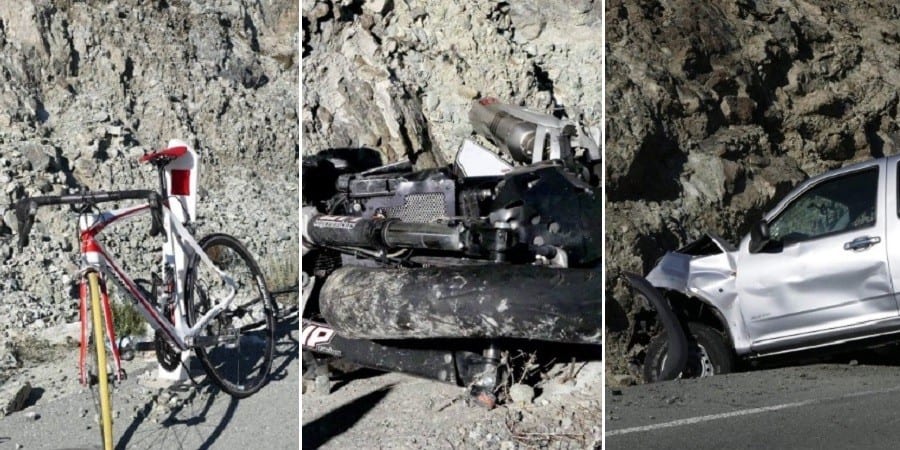 The Cyprus police force released a road safety announcement for cyclists today, following yesterday’s tragic death of a 42-year-old motorcyclist which also saw four cyclists injured.
Yesterday, motorcyclist Neophytos Neophytou died after colliding with a truck driven by an 84-year-old on the Parekklisia-Limassol road. Four cyclists from Ukraine were also injured after colliding with both vehicles.
In light of the incident, local police issued the following safety tips for cyclists on the road in order that such tragic accidents be avoided in future:
– When there are two or more cyclists together one must always be behind the other
– Always remain on the left side of the road
– Do not make sudden moves
– Always have special phosphorescent signals or wear bright clothing to be visible to drivers
– Always observe road signs and give appropriate signals to drivers when you are stopping or turning
– Do not carry passengers or any loads which prevent the bicycle’s normal operation
– Do not overtake vehicles, cyclists from the left side
– Do not cycle on sidewalks
– Always wear a protective helmet
– Always steer the bicycle with both hands, except when you need to provide turning signals
Source: SigmaLive
Support Local Business