Coops approve merger of 18 CCIs into a single legal entity 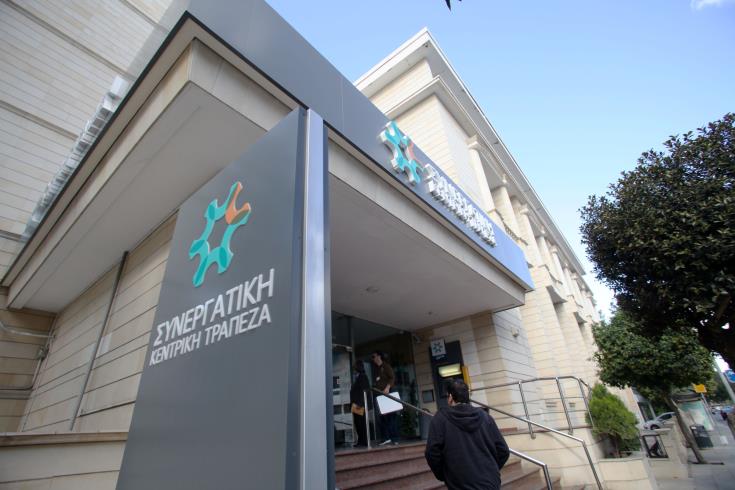 An extraordinary General Meeting approved on Friday the merger of the 18 cooperative credit institutions (CCIs) into a single legal entity, in a move the Cooperative Central Bank (CCB) described as natural development in the cooperative sector`s restructuring course.

“The legal merger constitutes a natural development in the cooperative sector`s restructuring and modernisation process, given the operational merger of the 18 CCIs and significant initiatives taken regarding the transfer of their assets and staff to the CCB,” a press release issued by the CCB writes.

The Cooperative Sector has been nationalised as the state has injected €1.7 billion in two separate occasions in 2014 and 2015 respectively to cover the sector`s capital shortfall. The state aid has been given following the approval of a restructuring plan by the European Commission. The revised restructuring plan stipulates that the CCB shall join the Cyprus Stock Exchange by September 2018.

The merger, the CCB added, is expected to increase the organisation`s value and to strengthen its effort to shape a contemporary corporate governance framework which would enable it to be more transparent, competitive and more attractive in view of its forthcoming entry to the CSE, which would enable “the return of the Coop sector to a more broadened and domestic share holder base.”