Church garden to be handed back to Paphos municipality 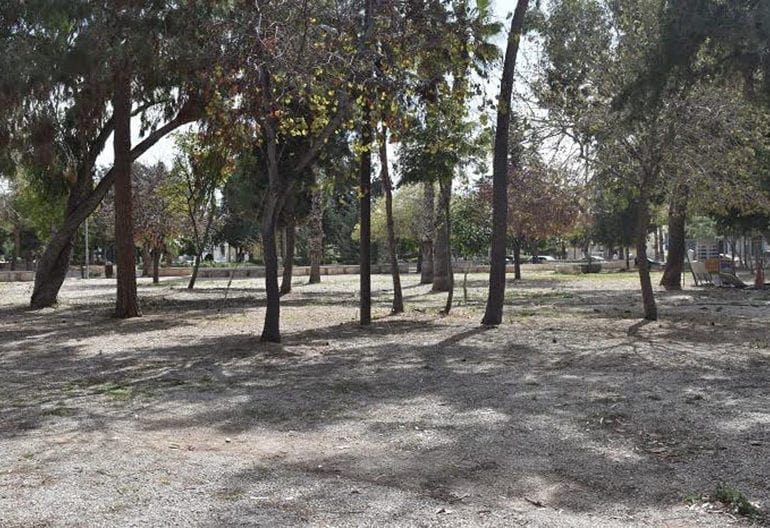 AN ongoing row between the municipality of Paphos and the Church concerning the town hall garden has been resolved amicably and without ‘fanfare’, according to an announcement on social media by the town’s mayor.

Phedonas Phedonos, posted on his personal Facebook page: “Good news! A big story of the city is resolved permanently. In agreement with the church and the state, the public garden becomes public property with an exchange. With respect and without fanfare, we managed to understand each other.”

This is another feather in Phedonos cap, as, over the years, there have been countless instances of friction between the Church and the municipality, and debates as to whether the space should continue to be used as garden, or earmarked as the site of a new cathedral.

A spokesman for the municipality said: “An agreement between the municipality of Paphos, the government and the Church, means that the plot will be exchanged with another which belongs to the state, within the Paphos town region. It hasn’t been decided yet where that will be.”

He added that no further details are available yet.

Part of the garden is currently being used as a car park for the Town Hall whilst massive upgrading works are undertaken in the area.

“The area will be landscaped very soon and we have to start planning the project which we hope will be completed early next year.”

Paphos will take over the prestigious title as Cultural Capital of Europe for 2017, a title it shares with Aarhus in Denmark.

“The public garden and the regeneration of the wider environment and landscaping of the area will further highlight the city centre,” he noted.
Much of the gardens of the town hall had been left to deteriorate in the past, with trees, shrubs and plants on their last legs.
The disagreement began after the public gardens were returned to the owners, the Church, when a long-term agreement expired. The church had rented it to the municipality on a long lease and instead of continuing the agreement, as the municipality had hoped, the Church expressed a desire to build a cathedral in the grounds instead.

In the past, there was also friction concerning the cleaning of the gardens when the Church raised objections to municipal workers cleaning the area, saying they were ‘intervening.’

Meanwhile, on Wednesday morning, the mayor signed a contract with Ioannou Construction Ltd for the creation of nine public green spaces in the town at a cost of 730,000 euro.

Under the terms of the contract, the constructed works will last three months and the project is expected to be completed before the end of the year.