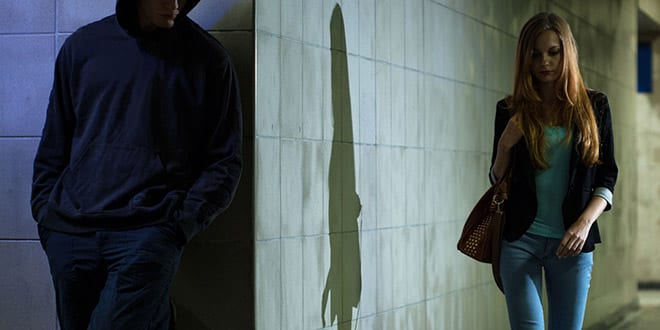 A young man is wanted by Paphos police in connection with an indecent assault complaint, according to which he tried to force himself onto a British 23-year-old woman in public.

The woman, who is a Paphos permanent resident, told police she had been walking on Dikomou Street and hours later on her way back home she was attacked just before midnight by a young man who tried to kiss her on the neck.

The 23-year-old woman resisted the attack by pushing the man away and calling out for help.

This caused the young man to run away, while still managing to strike her with his hands, according to the complaint. He fled the scene on foot.

The woman was taken to the Emergency Room at Paphos General Hospital, where she was treated for bruises and blood swelling.

Police are searching for the suspect.