Antiquities complaints ‘do not appear to be groundless’ 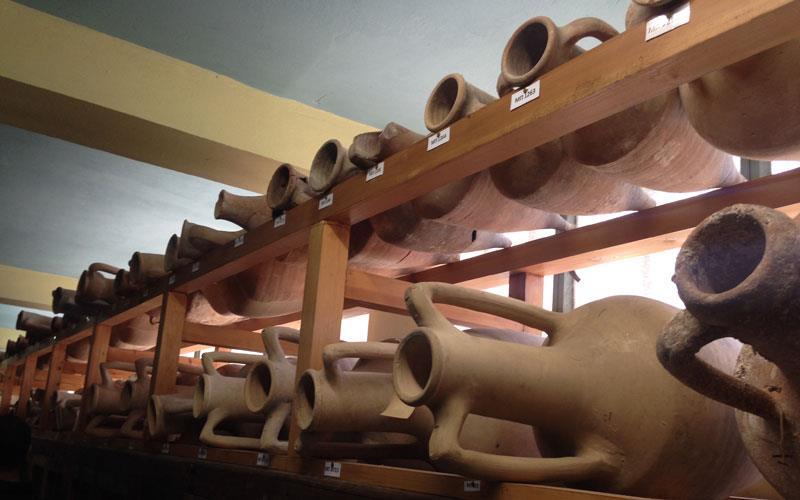 Auditor General Odysseas Michaelides on Thursday confirmed accusations artefacts are not being properly recorded: “At first glance do not appear to be groundless”.

He was speaking after officials from his office had spent a second day inspecting the work of the Antiquities Department in Paphos.

Paphos Mayor Fedonas Fedonos has said some Antiquities Department employees have been taking advantage of this fact and selling off ancient items, including in cooperation with the underworld.

Speaking to the Cyprus News Agency (CNA,) Michaelides said the probe had been based on specific complaints about the way artefacts are being stored and recorded “and also on the issue of some sloppiness in connection to the takings from entrance fees to ancient sites”.

The Auditor General said that while it would be premature to confirm the events that prompted the complaints had occurred: “At first glance they do not appear to be groundless”.

The officials had carried out checks on the archaeological park housing Paphos’ mosaics and the Tombs of the Kings site as well as at the museum in Kouklia.

Michaelides said investigations would continue on Friday, this time at the Antiquities Department’s   central offices in Nicosia.